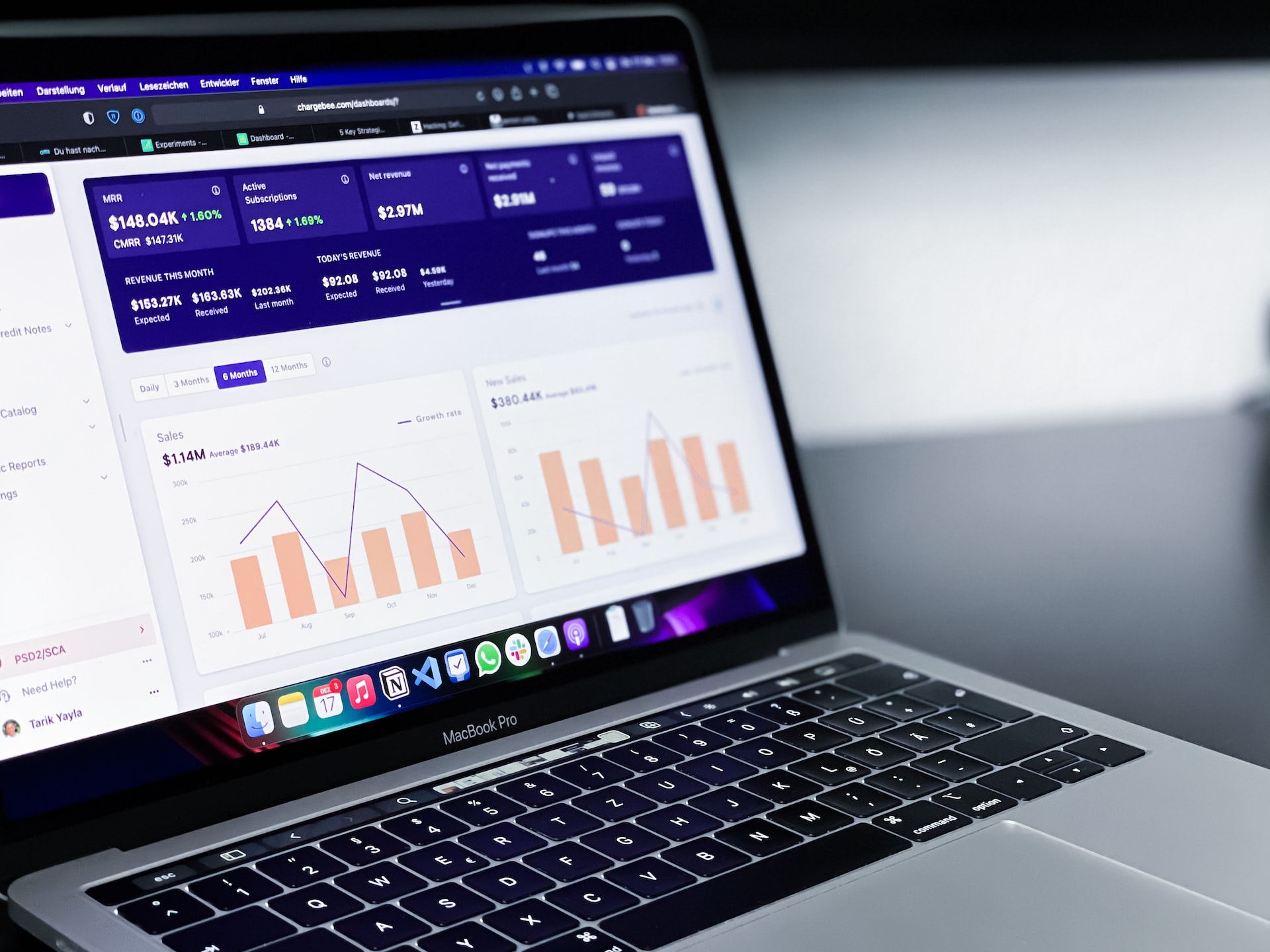 Facebook Ads aren’t the only way to expand and grow a company’s and brand’s reach. Many businesses have thrived in the absence of Facebook or Instagram advertisements.

So, if Facebook Ads isn’t working for your business, you want to use other methods to gain more customers and revenue, or you’ve even been banned from advertising on the Facebook and Meta platforms – don’t worry, we’ll go over other great alternatives and how to get started in this article.

Do you know what the shopping results look like when you search for something on Google? This is a Google Shopping feed.

About 40% of online shoppers will conduct a Google search for their product before making a purchasing decision, so imagine how influential Google Shopping could be for your business by placing a Google Shopping ad in front of users searching for similar products or topics.

The main difference between Facebook and Google Shopping is that Facebook relies heavily on interest targeting – think of it as literally targeting people based on their hobbies.

Google Shopping Ads, on the other hand, is based on search intent, so it targets people based on what they’re looking for.

To get started with Shopping Ads, you’ll need a Google Ads account, which you can create here, and then, once inside the platform, for “Campaign type,” select Shopping and click Next, then follow the prompts.

Google Shopping Ads is a little more sophisticated than Facebook Ads, but it’s a platform with the potential to produce similar results.

Following that, we have email and SMS marketing.

These are incredible platforms because, while Facebook Ads change dramatically each year, email remains a stable and effective platform for eCommerce stores.

According to InstaPage, when done correctly, a personalized email to your customers has an insane return of 122% per email.

But email and SMS marketing aren’t as simple as building an email list, sending out sales emails, and waiting for orders to come in.

These tasks can be challenging, but there are a lot of options designed for Shopify stores that include all of the beginner and advanced features needed to easily create amazing emails.

To begin, there are still over 250 million people to target on Pinterest – yes, it’s nowhere near as many as Facebook, but it’s still a significant number of users to consider. And, according to Pinterest, 90% of its users use Pinterest content to make purchasing decisions.

So there are two ways to use Pinterest to increase sales and customers:

Both methods allow you to reach a large, creative audience without using Facebook Ads.

TikTok is another great way to grow your Shopify Store without using Facebook Ads – and you don’t have to make crazy dance videos to do well here.

TikTok is the world’s fastest-growing social media platform, and it has Facebook worried.

TikTok, like Pinterest, can be used by building an organic following or by paying to run ads on the platform.

TikTok is probably the easiest platform to build a large following organically without ads and direct them to your Shopify store because there are so many users on the platform right now.

You could accomplish this by creating eye-catching, unique content in your niche and posting consistently until a few of the videos go viral. You only need a little creativity and persistence to do this, but once you have that audience, you can plug your Shopify store and ask for your audience’s support later on.

Similarly, Snapchat Ads is the next worthwhile social media platform outside of Facebook.

Unlike TikTok, Snapchat isn’t particularly good for organic following growth, but it’s a fantastic platform for running ads and making your ad dollars worthwhile for your Shopify store.

Even if older users are less likely to use Snapchat, don’t be fooled – it’s a platform that is STILL growing every year.

The best part about Snapchat Ads is that they are far less expensive than Facebook Ads, and I personally believe they are easier to learn.

Why is it more difficult? Because, in comparison to other social media platforms, you really do need an amazing video ad to get people interested enough to consider the product. However, YouTube has an insane 1.8 billion users, so it’s worth the effort outside of Facebook Ads.

If you start with YouTube Ads, here are the three ad types I recommend for Shopify stores:

To be honest, the simplest way to see if YouTube ads work for your Shopify store and product is to create a small test ad with broad targeting and then analyze the results. If you see promising results, such as people clicking on your ad, a high click-through rate, or even a purchase, improve your ad and video as soon as possible and get it out to as many people as possible!

So these are the different platforms you can use to grow your Shopify Store besides Facebook and Instagram.

To recap, these are:

There are more than enough ways to build a Shopify store completely without using Facebook Ads across all seven. But, if you’re serious about growing your Shopify store and business, I recommend supplementing Facebook and Instagram ads with the platforms I mentioned today.

I’d also include influencer marketing in the mix, which is still extremely effective today and is a way to leverage social media platforms without using any ads at all.